Philatelists will find an extremely varied collection of lots on offer, tracing the history of French and international postal services. Selections include traditional stamps, from early unperforated French Ceres to Bordeaux issues as well as semi-modern and foreign stamps, without forgetting postmarks, franked letters and balloon mail.

A part of each sale is dedicated to collectable picture postcards, with a wide range of themes - from geographic subjects to trades and activities of days gone by as well as artistic cards.

Numismatists are, of course, just as numerous and equally enthusiastic about their chosen field of interest and the market is booming both in France and abroad. Artcurial’s sales have become remarkably successful, as the results show, with on average 95% of lots sold at each sale.

Reflecting the diversity of this speciality, the auctions cover the key historic periods - Greek, Roman and Byzantine coins, but also Gallic, feudal, royal and foreign coins as well as modern coinage including gold ingots. 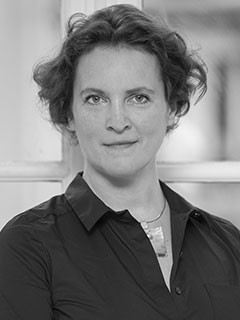 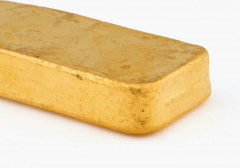 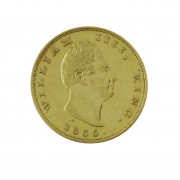 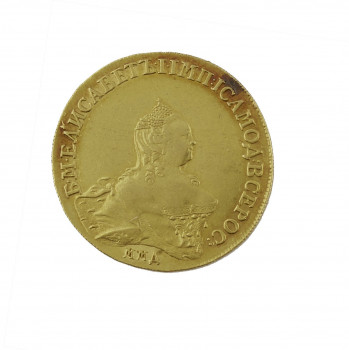 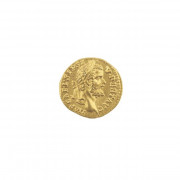 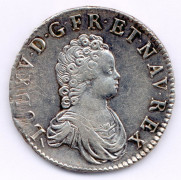 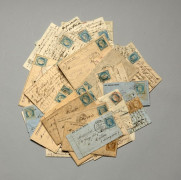