Only two years after its creation in 2008, the Orientalist Painting Department, directed by Olivier Berman, became the front-runner in continental Europe with more than 30 world-records. It is also the leader for works by Jacques Majorelle with 13 highest results since 2011.

The excellent results obtained are due to the team’s expertise, a rigorous selection and innovative choice by initiating thematic sales and traveling exhibitions.

Since 2014, the department has also developed two new sectors, Africanism with artists including Quinquaud, Iacovleff, Ackein and Modern Arab Art with artists including Gharbaoui, Cherkaoui, Belkahia, Mokhtar, Abboud and Saïd. The department has established significant prices for artist such as Mohamed Melehi who obtained more than €60,000 for a painting in December 2020, or a bronze entitled Au bord du Nil by Mahmoud Mokhtar sold for €233,400 in December 2016.

In 2016, Olivier Berman organises the first duplex auction between Paris and Marrakech, Paris#Marrakech, important sale that became an annual end-of the year event.

Since 2019, the department has relied on the opening of a subsidiary in Marrakech and has started sales at the world famous palace La Mamounia. The inaugural auctions with a total of 3,8 million euros were a success.

The good results of the past years have generated an increased demand for artists such as Dinet, Majorelle, Girardet, Ernst, Roubtzoff, Boutet de Monvel, Benjamin Constant, Deutsch, Pasini and Ziem, as well as for modern artists.

These auctions have been lauded by international clients, 80% of foreign buyers composed of important collectors, museum institutes and foundations. 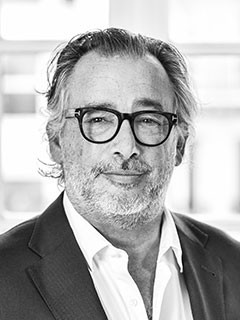 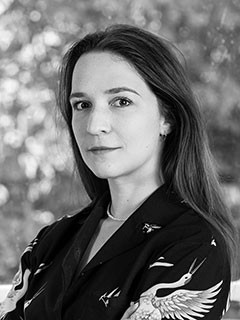 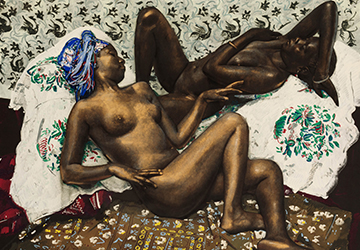 A Moroccan Spring: Preview in Paris

After the success of its last auction in Marrakech in December 2021, which totalled €5,15 M, Artcurial Maroc is pleased to announce the sale of A Moroccan Spring.

For its 2nd edition, this event, which has become a reference for art enthusiasts, will take place on 28th May 2022 at La Mamounia, Marrakech.

// Virtual Tour of the Exhibition 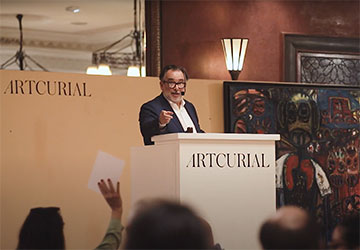 A Moroccan Winter: Great success for the sale which totalled €5,15M

The 5th edition of the A Morrocan Winter sale, which was held on Thursday 30th December 2021 at La Mamounia, Marrakech, was a great success, totalling €5.15m. 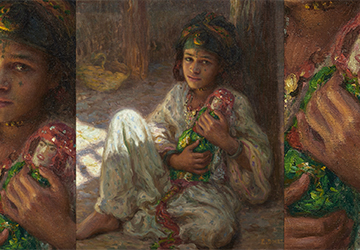 A Moroccan Winter: a wide and eclectic auction 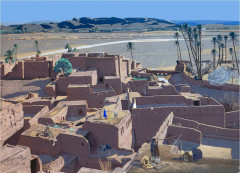 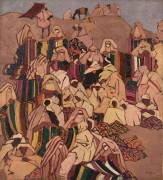 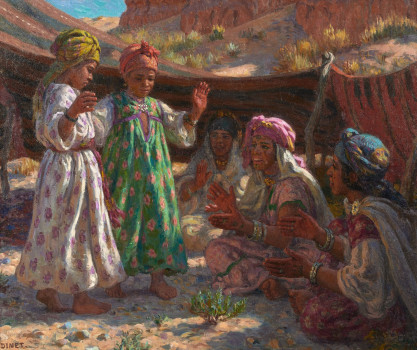 Georges-Antoine Rochegrosse (1859-1938)
The Wonderful Legend of the Queen of Sheba and King Solomon, circa 1901 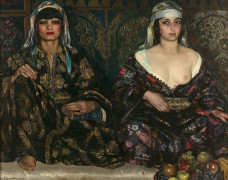 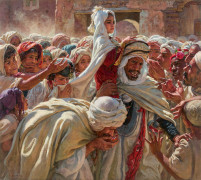 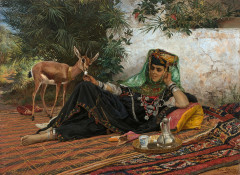