Artcurial regularly showcases French decorative arts of the first half of the 20th century by highlighting furniture, art objects, luminaires, carpets, elements of architecture and sculptures by major artists of the period.

In 2005, on the initiative of François Tajan, a department entirely devoted to the speciality of Art Deco is created with the assistance of Sabrina Dolla and the Cabinet d’expertise Marcilhac (Consulting firm). This great specialisation has allowed the Artcurial department to impose itself as a key player amongst collectors from around the world.

Meticulously selected for their artistic qualities as well as their historical importance and prestigious provenance, collectors’ items - often never before seen on the market - highlight each sales season.

Artcurial was a major contributor to the rediscovery and to the auction success of major pieces such as a Bilboquet lamp by Alberto Giacometti, which sold for €294,000, and a sculpture by Jean Chauvin, a one-of-a-kind piece that was formerly in the Jacques Doucet collection, and which attained a record price of €195,000.

The team also distinguished itself on the market with their expertise, with monographic sales devoted to the major artists of the period such as Alberto and Diego Giacometti, Jacques Quinet or Louis Sognot as well as thematic sales devoted to the 1920’s modernism, including works by René Herbst, Robert Mallet-Stevens, Jacques Le Chevallier, and Pierre Chareau.

The department has developed an excellent working relationship with important French and international museums, earning their trust and confidence. From the Centre Pompidou to the Museum of Modern Art in New York, these institutions are regular participants in our sales, offering further proof of the museum quality of the works offered. 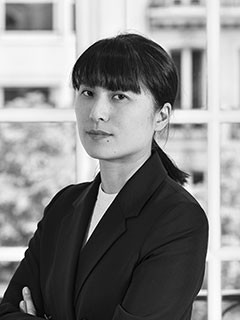 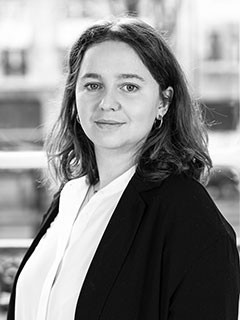 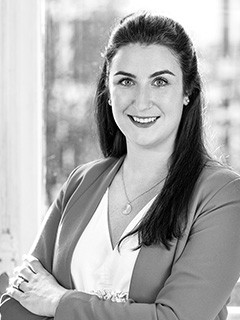 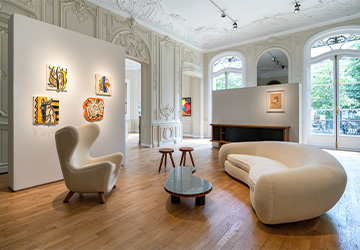 On Monday, the 23rd of May, the Art Deco / Design department will present two sets coming from prestigious commissions: Jean Prouvé for Pierre Bindschedler and Jean Royère for an original private collection. 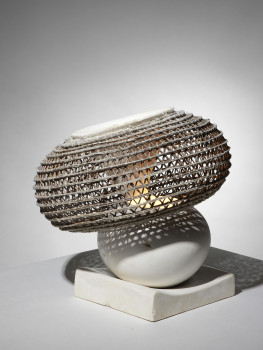 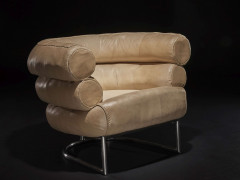 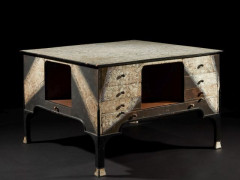