Led by Juliette Leroy-Prost, the Arms and Historical Souvenirs Department offers military-issued and civilian weapons and sporting guns - both ancient and modern - as well as all manner of militaria and hunting equipment at its weekly auctions.

Finally, historic and personal items are also a feature of the sales; with documents, sculptures and painting of illustrious figures - from the kings and queens of France, Marie-Antoinette, Napoléon 1st, Napoléon 3rd and Napoléon 4th ‘The Royal Prince’ to field marshals and generals who fought for the their countries, as well as presidents and ministers. Personal souvenirs are also represented with call-up papers, officers’ commission and decoration documents, notebooks and sketchbooks, caricatures, portraits of servicemen and servicewomen, photographs of hunts, of life in the trenches, of soldiers getting ready for battle or waiting to be liberated. 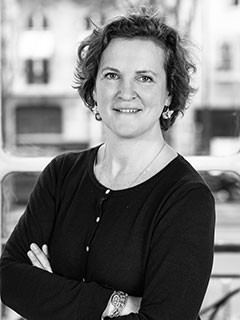 Order of the Legion of honour
Officer’s Star, 1st type 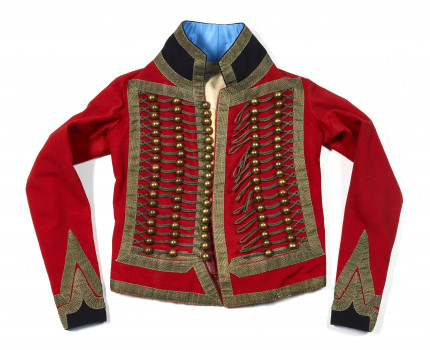 Dolman of lieutenant of the 6th regiment of hussars 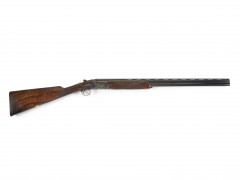 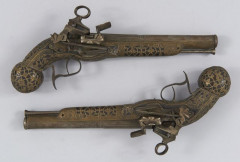