Sale to benefit the KTO Foundation 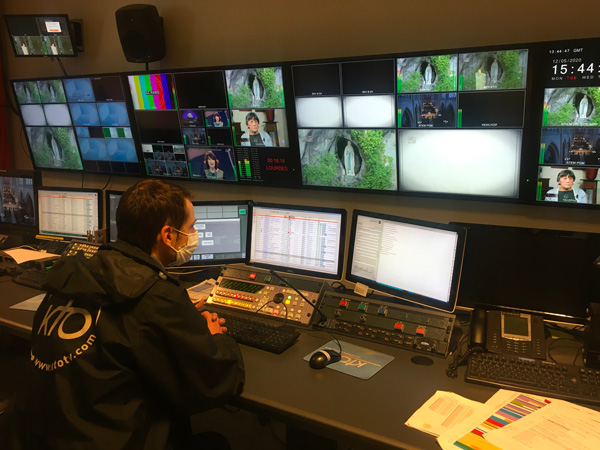 The KTO Foundation and Artcurial are proud to join their forces to support the projects of the Catholic television channel KTO. On this occasion, an important charity auction will take place on Wednesday 7th July at 2pm. All the profits generated by lots 1 to 30 will finance the mission of KTO.

KTO, created in 1999 on the initiative of Cardinal Jean-Marie Lustiger, has been an associative channel since 2009. Its discourse is aimed at Catholics, but also at all "seekers of meaning", believers or not. Sheltered by the Notre-Dame Foundation, which is recognised as a public utility, the KTO Foundation receives no subsidies from either the Church or the State. The channel survives solely thanks to the generosity of its donors.

The bottles of the Fine Wines & Spirits sale have been graciously donated by the highest quality winemakers and wine houses, ensuring no sales fees charged in addition to the auction price. Some exceptional bottles will be on offer, such as the 2009 Romanée Saint Vivant from the prestigious Domaine de la Romanée Conti. The sale will also feature vintage magnums such as Château Angélus 2013, Château la Fleur Pétrus, Echezeaux 2011 Rouge du Bas de Méo Camuzet, and the famous Château d'Yquem 2015 vintage. Double magnums will also be available, including Château Lagrange 2012, Château Malartic Lagravière 2011, and Demoiselle de Sociando Mallet 2016.

Lots 1 to 30 will be auctioned to benefit  for the benefit of the KTO Foundation in the Fine Wines & Spirits auction on Wednesday 7th July.