Since its creation in 2005 prompted by François Tajan and Eric Leroy, the Comic Book department has achieved the title of world leader in the speciality. All aspects of the comic book genre are represented: original strips, illustrations and rare objects.

Collectors are quick to praise the substantive work conducted by Artcurial to help bring forward comic book collecting on the international art market.

To promote the ninth art amongst new enthusiasts particularly interested in graphic arts and European culture, two sales were held in Hong Kong in 2015 and 2016. An off-text of the Lotus Bleue, a favourite of the Adventures of Tintin, was purchased for €1,107,196 by an Asian collector (October 2015); a pencilled strip of Coke en stock reaches €223,307 (October 2016).

The Department also contributes to the market’s international development. One recalls the “Enki Bilal - oxymoron” exhibition (New York, Beijing, Berlin and Paris) in 2009; the “Inbox”, installation from the same artist, at the 56th Venice Biennale in 2015, at the Cini Foundation. In 2016, Enki Bilal presents a new series of paintings, “Inbox Hybridization [in love],” in partnership with the Japanese subsidiary of Chanel, at the prestigious Chanel Nexus Hall in Tokyo. To mark the 57th Venice Biennale, Artcurial joins forces with the artist yet again to present “Ve(s)tige/Ve(r)tige”, an installation at the archaeological museum of Venice, San Marco Square. 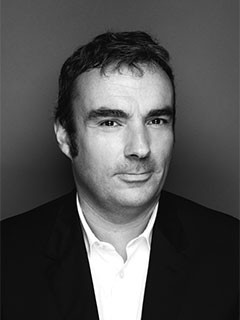 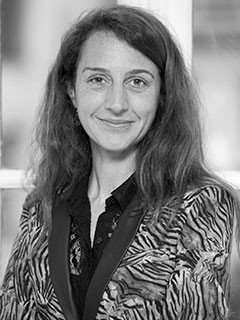 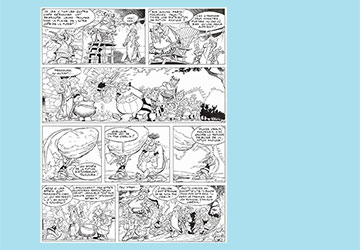 To honor the memory of Albert Uderzo who passed away on March 24, his wife Ada Uderzo and his daughter Sylvie wanted to pay their respect to the French hospital staff by donating five original pages to be sold during a charity auction organized by Artcurial in Paris on May 26. Among them are three Astérix pages, a Tanguy et Laverdure page, and a page from Oumpah-Pah. 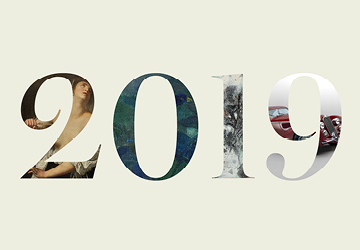 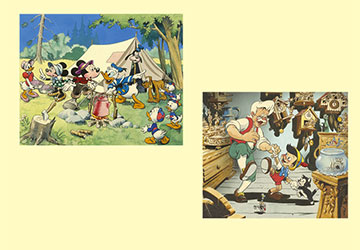 The ensemble of original drawings by Disney Studio totals €151,900 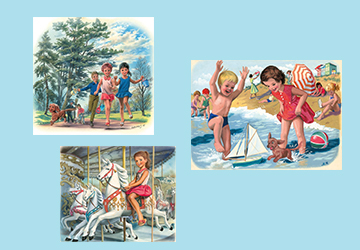 The triumph of Martine at Artcurial

Last 27th April, 27 original illustrations by Marcel Marlier, famous illustrator of the Martine (or Debbie, as she is known in English) children’s books were sold by the Comic Strips department. 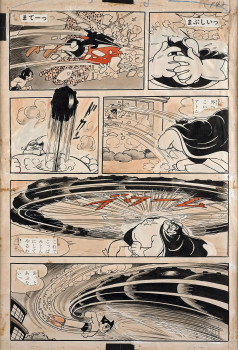 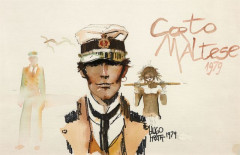 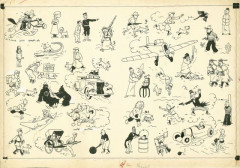