Artcurial Motorcars was created in 2010 from the historical legacy of Artcurial’s automotive department, then headed by auctioneer and race car driver Maître Hervé Poulain, and the arrival of a new team led by Matthew Lamoure, assisted by specialist Pierre Novikoff who later became assistant director in 2016, Iris Hummel, Director of Operations and Administration, and Antoine Mahé, specialist.

Together, they revitalize the department with an international dimension and the organisation of auctions during important events for collectors from around the world, such as the Salon Retromobile or Le Mans Classic.

Artcurial Motorcars colleagues share the same DNA: a passion for motor vehicles, deep-set knowledge of the field, rigorous expertise, and the trust and proximity of their clients. “Drive-through” auctions are orchestrated as spectacles, creating special and unforgettable moments for collectors and enthusiasts.

To purchase a car from Artcurial Motorcars is a guaranty of the most rigorous buying advise and trustworthy expertise during a truly unforgettable auction experience.

Entrust us with your car or your collection, we will return your trust with the most telling tribute; obtaining the highest price possible. 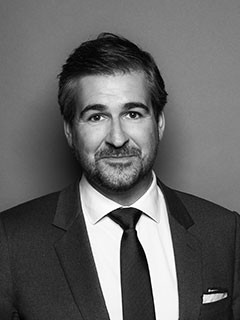 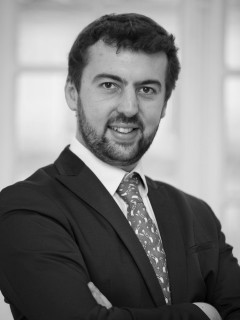 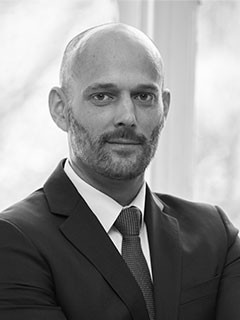 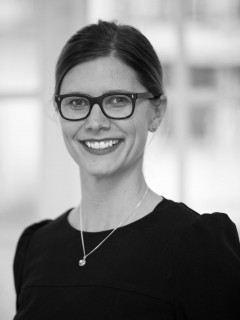 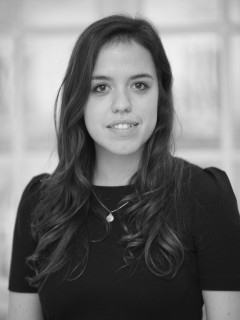 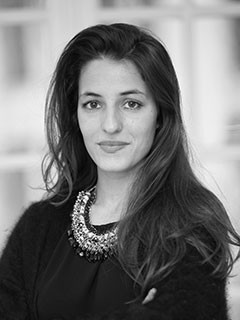 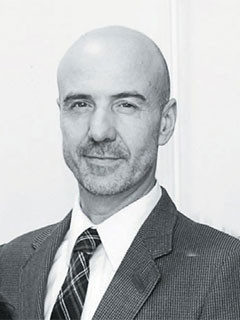 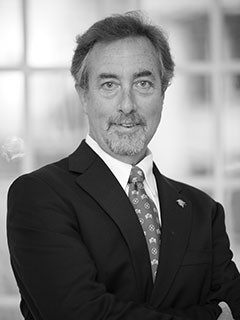 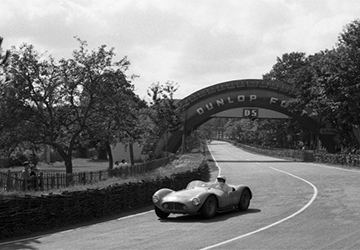 The renowned historic race meeting Le Mans Classic has become the place to be for collectors and classic car enthusiasts. For the 2022 edition, Artcurial Motorcars presented 189 motor cars, motorcycles and automobilia, all coming under the hammer of Maître Poulain. 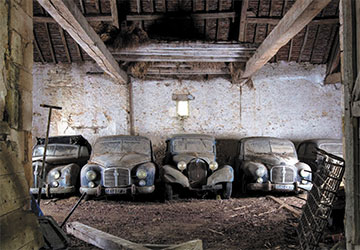 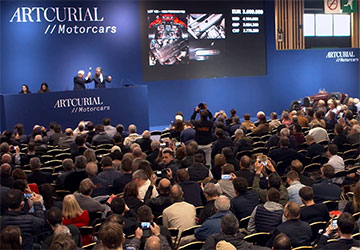 37.8 M€ / 41.7 M$. The total realised by the Artcurial Motorcars team at the 2022 Official Rétromobile Sale. The brothers in arms, Matthieu Lamoure, Pierre Novikoff and the legendary Maître Hervé Poulain brought the Salon Rétromobile to life, thrilling the thousands of visitors who came together once more to share their passion for all things automotive. 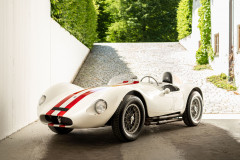 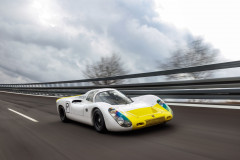 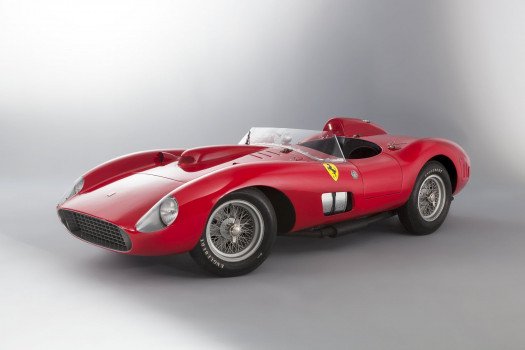 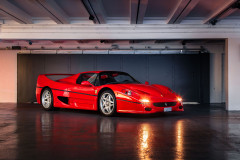 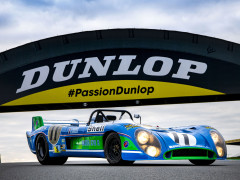 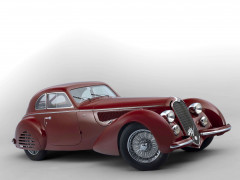 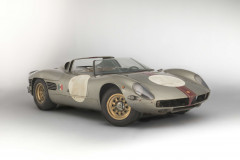 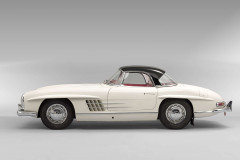 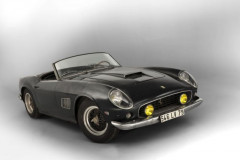