A forerunner in numerous specialities, Artcurial organises its first Aeronautical auction in 2008. Creating a buzz amongst aviation enthusiast and collectors, the auction house has created an essential annual event and a leader in the sector.

Under the direction of Sophie Peyrache since 2013, the selection carries an array of objects ranging from the very first days of aviation to the supersonic era.

Benefiting from an exceptional exhibition venue at the Rond-point des Champs-Elysées and always ready to accept all challenges, in the past years, Artcurial has had a Mirage V, sold for €102,453, a Fouga Magister, sold for €88,521, and a Spitfire model (scale 1) sold for €36 400 “land” in its courtyard.

A market in full expansion, the aeronautical design pieces are largely represented and sought after by an international client base, as demonstrated by the price awarded to the Elevate Sofa from the Flown workshops in June 2017, sold for €18,200.

A dedicated auction, organised to garner the best possible results. 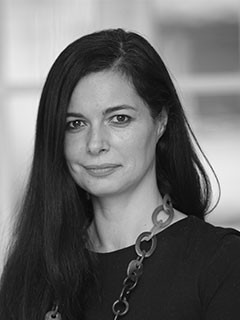 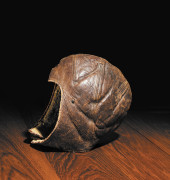 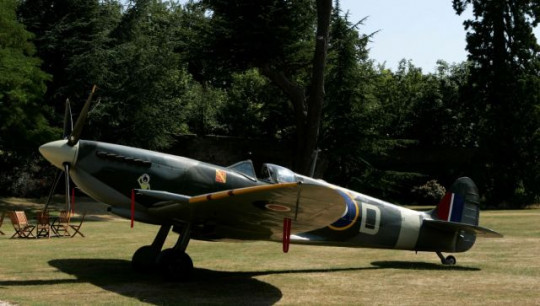 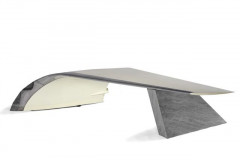 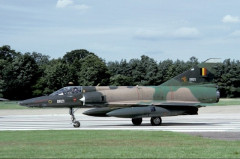